Everything you need to know about emerging community solar legislation in Michigan, Ohio, and Wisconsin on proposed eligibility rules, crediting mechanism and other important market details, created by Perch’s internal policy team. We help asset owners navigate the growth of community solar in markets across the country, and as new laws are considered and passed, Perch will provide updates and perspective on how it impacts your business. 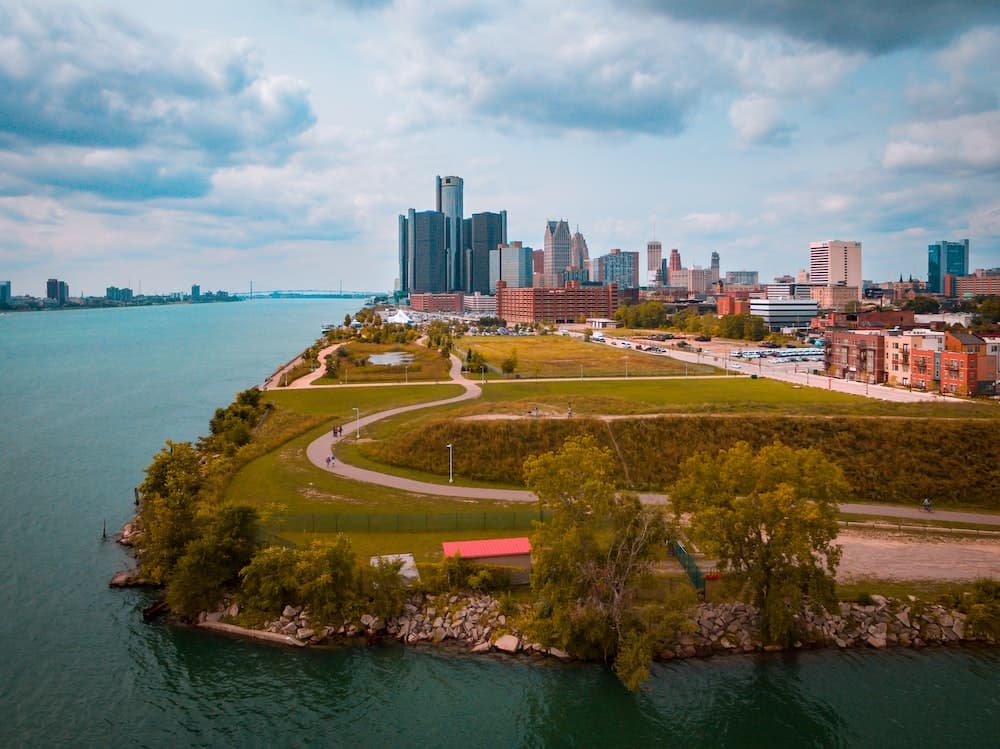 The Michigan legislature is currently considering two bills that would create its first policies on community solar (CS). House Bills 4715 and 4716 have bipartisan lead sponsorship and were introduced last year in 2021. The legislature will be taking a break after the end of June and will resume in September.

What's in the bills?

The Coalition for Community Solar Access (CCSA) is a national group of businesses and nonprofits focused on achieving widespread access to clean, local energy. Perch is a leadership level member of this coalition.

Currently, the local Michigan coalition in tandem with CCSA is working to get the bill passed favorably out of the Energy Committee and working to have a companion bill in the state Senate.

To encourage the development of community solar and to ensure the equal participation of all consumers, Ohio representatives have introduced a bill, HB450.

What's in the bill?

The bill also considers a few other rules that are familiar to community solar legislation in other states. If passed, the commission has 6 months to create rules, the rules for transferring subscriptions must be easy if a customer is still moving within the utility’s territory, and utilities must share usage data with customers and competitive suppliers in a cost-effective, timely, efficient manner.

CCSA is focusing on working with the bill’s sponsors to get the bill through its final committee hearing and onto the House floor. There does not appear to be a companion bill in the Senate yet. CCSA is looking to expand the coalition of support.

Wisconsin is bordered by two states with expanding community solar markets, Minnesota which has the largest installed capacity of any state, and Illinois which is ramping up its community solar policy with a focus on LMI. Legislators in Wisconsin are noticing the savings benefits, and advocacy for community solar is growing beyond the usual voices of the solar industry and environmental groups.

Though a community solar bill, LRB 1902 had sponsors in the Assembly and Senate, Wisconsin’s legislature ended early this year in March for the campaign season. Legislation on any subject likely won’t start until January 2023 unless a special session is called.

Additionally, the Wisconsin Assembly sponsor is not running for reelection and therefore will not sponsor the legislation next year when his term is up. The Senate sponsor Sen. Duey Stroebel (R) remains.

What's in the bill?

Gaining an Assembly sponsor is the first step, but legislator education on community solar remains a priority. A coalition of solar industry groups, farmers, developers, and healthcare has coalesced around the bill and is seeking to expand its base of support.