Everything you need to know about Minnesota’s current community solar legislation, eligibility rules, crediting mechanisms and other important market details, created by Perch’s internal policy team. We help asset owners navigate the growth of community solar in markets across the country, and as new laws are considered and passed, Perch will provide updates and perspective on how it impacts your business. 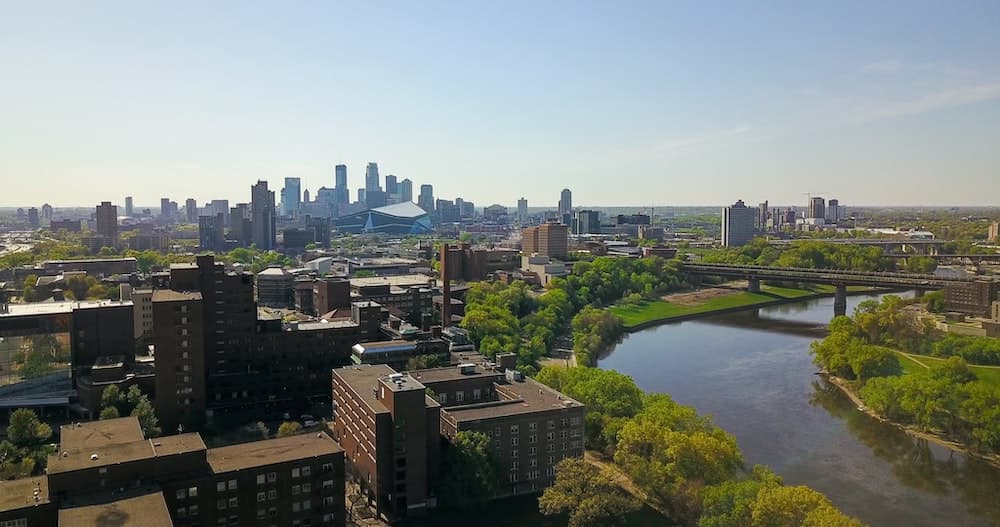 Minnesota’s community solar law was initially passed in 2013 and has since led to explosive development of community solar throughout the state. Community solar now accounts for at least 826 megawatts across 400 sites, with over 28,000 subscribers.

The law applies only to CSGs in Xcel’s service territory in Minnesota which covers nearly 4 out of 5 electricity customers in Minnesota.

Minnesota has recently introduced a law to ensure residential subscribers – specifically low-to-middle income (LMI) households – receive greater benefits, namely reduced energy bills, by gaining greater access to CSGs. The updates to the CSG program would require at least half of a solar farm’s generating capacity be used by residential subscribers.

This is significant because across all projects, only 14% of generation capacity is being used by residential subscribers.

With Minnesota placing a greater focus on extending the benefits of community solar to LMI customers, Perch is particularly well positioned to increase the share residential subscribers because of our internal emphasis on residential subscriptions and our foothold of 6.5 MWs managed in the state.

This proposed update to Minnesota's community solar law is aimed at increasing residential participation in CSGs. To be considered an "access project," it is required that:

Renewable Energy Credits (RECs) represent the environmental benefits associated with the energy produced from a renewable source. REC ownership determines the claims subscribers can make about their renewable energy participation. In Xcel’s community solar program, the RECs are kept by Xcel and used towards the company’s renewable energy goals.

The ARR was set between $0.14033 and $0.1503 cents per kWh for residential customers depending on the size of the CSG, with a guaranteed annual escalation. The ARR bill credit is smaller for commercial and industrial subscribers

VOS tariff calculation replaced the ARR for all CSG projects applying after January 1, 2017.

See here for more information on how bills are passed in Minnesota.

Additionally, if the proposed law passes and CSGs aim to be Community Access Projects, they would be required to have 50% of their subscribed capacity go to residential customers.

How many CSG customers does Xcel have?

DC Capacity in kW allocation used by type of customer