Everything you need to know about New Jersey’s current community solar legislation, eligibility rules, crediting mechanism and other important market details, created by Perch’s internal policy team. We help asset owners navigate the growth of community solar in markets across the country, and as new laws are considered and passed, Perch will provide updates and perspective on how it impacts your business. 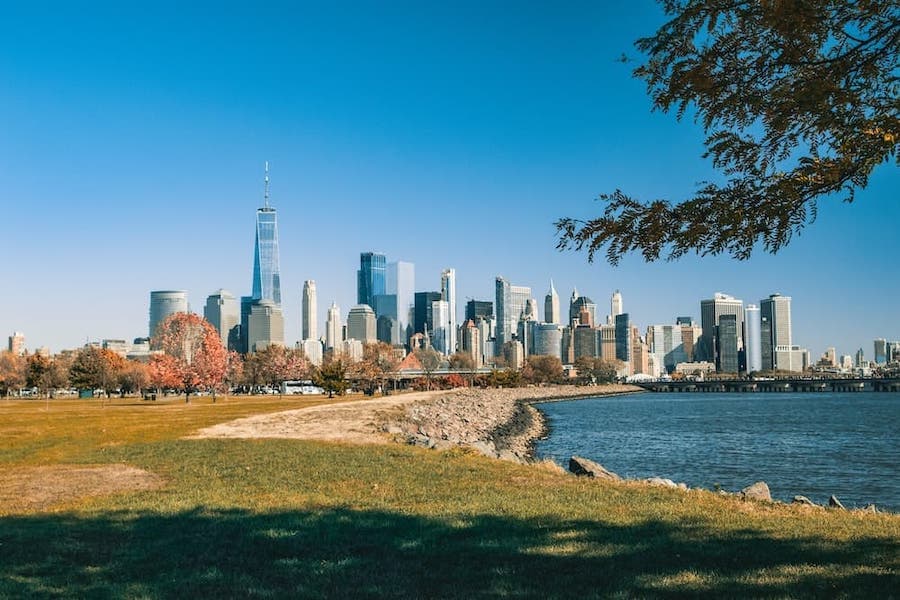 New Jersey has moved quickly to become a leader in renewable energy, particularly solar. The state set an ambitious requirement that every retail energy supplier procure 35% of the electricity it sells from renewable energy by 2025 and 50% by 2030. In 2018 New Jersey passed the Clean Energy Act which helped accelerate New Jersey to generate 5.1% of its energy from solar, mandated the creation of a fixed incentive program, and directed the New Jersey Board of Public Utilities (NJBPU) to create a pilot community solar program. The pilot program began in January of 2019 after the NJBPU crafted rules to govern it with a cap of 75 megawatts (MW) per year. Due in part to the explosion of interest and applications for projects, the second year of the program saw the cap increase to 150 MW.

The law created an interim incentive called the Transition Incentive (TI) while a permanent program was being developed, now called the Successor of Solar Incentive (SuSI). During the first two years of the program, credits (called TRECs) had a fixed price with a guaranteed rate over 20 years.

The passage of the Solar Act in 2021 directed the NJBPU to further incentivize the development of an additional 3,750 MW of solar capacity, inclusive of 150 MW of community solar annually, by 2026. This will help the state gain 10% of its electricity from solar energy alone. This directive coincided with the finalization of the SuSI program. The Administratively Determined Incentive (ADI) program is the specific incentive and registration program set up by SuSI through which new community solar projects will apply. The type of project determines the value of the new solar renewable energy credits, called SREC-IIs.

As one of the top ten states for renewable energy generation with over 4,000 MW of installed capacity and a particular focus on expanding community solar for the benefit of low-income residents, New Jersey is poised to become one of the country’s premier locations for community solar.

New Jersey’s community solar program has a particular focus on bringing the lowered cost of electricity to low- to moderate-income (LMI) residents, mandating that at least 40% of the program be reserved for LMI-serving projects. In fact, every one of the 105 community solar projects approved in the first two years of the pilot program qualified as LMI projects. These criteria determine a project's LMI status:

Subscriber organizations are required to verify the LMI eligibility of subscribers, unless a community solar project is on government owned property, like an affordable housing complex where the tenants would be the subscribers. Acceptable proof of LMI eligibility can be one or more of the following programs:

An alternate form of income verification may be proposed through a petition by a subscriber organization and approved by the Board.

NJBPU is still in the process of developing the final rules and regulations for the permanent program. However, it is anticipated that the program will be ready to register new projects by the autumn of 2022. The emphasis on passing benefits to LMI households weighed heavily in awarding project applications in the first two years of the program. The project selection criteria awarded more points for projects that go beyond the 51% threshold of LMI subscribers required to be considered an LMI-project.

Given that a higher incentive is offered for LMI community solar projects in the new ADI program and the fact that all successful projects to date have qualified as LMI-serving, it is likely that any successful project in the SuSI program will have a robust commitment to serving LMI subscribers.

Projects will be selected on a first come, first serve basis until the MW block for each market segment is fully subscribed or until June 1, 2023. If there is a minor deficiency (listed here) in the application for a project, the project developer will have 7 business days to address the issue before the application is rejected.

New Jersey has a particular interest in preserving their green spaces and farmland. To limit the amount of space that solar facilities use, New Jersey has initiated a dual-use pilot program for the use of solar on agricultural land of no more than 10MW. This program would provide additional incentives on top of the SREC-II value, but the program is still in the planning phase.

Capacity in the community solar block is allocated to each utility in proportion to their average percentages of retail electric sales.