What Is Energy Poverty? Causes, Impact & a Renewable Future

Billions of people around the world don’t have—or can’t afford—safe and reliable energy. This lack of energy keeps people and entire nations in poverty. The world needs ways to provide these people the energy they require without increasing global greenhouse gas emissions. It’s a complex problem, but renewable energy is the biggest part of the solution. 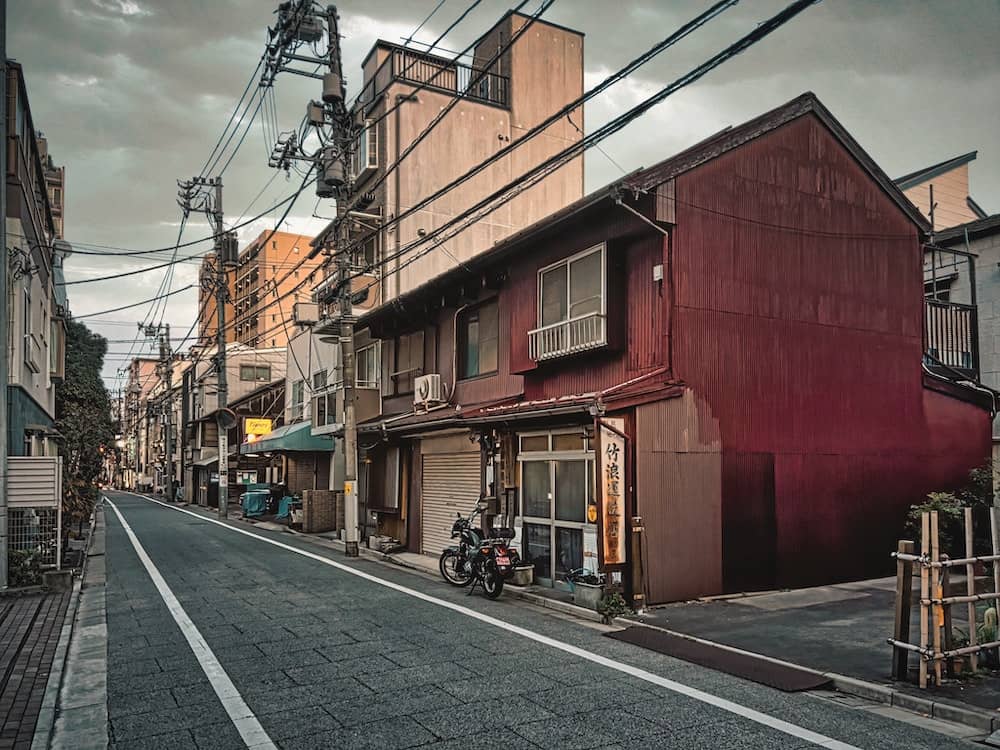 Imagine living in a home with no furnace and no electricity. You can’t run a refrigerator, a washing machine, or even electric lights. After dark, your kids struggle to do their homework by the light of a single kerosene lamp. Your only heat source is a wood fire. You spend an hour or more each day gathering firewood, and your house is always filled with smoke.

This picture is a reality for billions of people around the world. And there’s a name for it: Energy poverty.

What is energy poverty?

Energy poverty means being unable to meet your basic energy needs. That could mean you simply can’t get enough power for heating, cooking, lighting, and other essentials. Or it could mean you have to rely on fuel sources that are unreliable, unsafe, unhealthy, or unaffordable. One form of energy poverty is energy insecurity, which means not being consistently able to afford clean, safe energy.

Energy poverty is most common in the world’s developing economies. The less developed a country is economically and socially, the less likely it is to have a reliable energy system. This is a self-reinforcing cycle because the lack of reliable power sources makes it harder for these nations to develop. Most energy use takes place not in households, but in business, agriculture, and transportation. Without reliable energy sources, it’s hard for nations to build the industries that could lift them out of poverty.

However, energy poverty also exists in economically developed nations. Although these nations have relatively clean and reliable energy sources, many people can’t afford them.

According to a 2020 paper in Nature Energy, over 17 million U.S. households experienced energy poverty or insecurity in 2015. People with low incomes, especially people of color, are most at risk.

What are the causes of energy poverty?

There are three main reasons for energy poverty. Within a given area, clean and safe energy can be:

What are some examples of energy poverty?

Energy poverty takes many forms. Here are a few examples from around the world:

It’s tricky to figure out exactly how widespread energy poverty is. That’s because there’s no clear cutoff to indicate which households are energy poor and which are not. However, there are a few different measures that provide a clue.

High as these numbers are, they’re much lower than they were just a few decades ago. In the early 2000s, large parts of East Asia and Latin America were also without electricity. For instance, about 95% of Indonesians had electricity in 2018 compared to just 50% in 2000.

What is the environmental impact of energy poverty?

First, it harms the local environment for people who have to rely on dirty fuel sources. Burning dung, crop waste, wood, or charcoal pollutes the indoor air. This pollution can cause a variety of health problems, including heart disease, stroke, chronic lung disease, and lung cancer. According to the World Health Organization, indoor air pollution killed over 3 million people in 2020.

At the same time, energy poverty harms the wider environment. A major cause of deforestation is all the wood that energy poor households have to harvest for heating and cooking. The U.N. Food and Agriculture Organization says roughly half of all wood extracted from the world’s forests is burned for fuel.

However, this doesn’t mean energy-poor people do more harm to the environment than energy-rich ones. In fact, it’s just the opposite. The nations with less energy poverty have much higher greenhouse gas emissions because they use more fossil fuels. And if developing nations address their energy problems the same way, emissions will grow even worse.

To cure energy poverty without harming the planet, we need to help these areas transition to renewable energy instead. Energy in these regions needs to become more accessible, more affordable, and cleaner, all at once.

Is off-grid renewable energy the solution to energy poverty?

Many energy-poor households are in remote areas with no electric service. Unfortunately, expanding the electric grid isn’t always practical. Sometimes the geography makes building too difficult, and sometimes it just isn’t cost-effective.

In these areas, the easiest way to provide clean, affordable power is through off-grid systems. Examples include rooftop solar panels, small solar farms, and mini-grids powered by biogas or hydropower. According to Habitat, there are currently projects like this in several African nations, including Kenya, Nigeria, and South Africa. And new ones are coming online all the time.

However, off-grid renewable energy is not the answer everywhere. In developed nations, many energy poor individuals live in cities with well-developed electric grids. They don’t need better access to energy; what they need is help affording it. For them, better solutions include:

Solving the puzzle of energy poverty

Energy poverty is an environmental justice issue. Here in the developed world, the average person uses thousands of kWh per year. Meanwhile, the average person in some African nations consumes only a few hundred. The entire nation of Ghana uses less electricity than Californians use on video games. And this lack of energy is making it harder for these nations to develop.

Clearly, it’s not fair to hold these developing countries back in the name of fighting global warming. The challenge is to help them achieve the standard of living economically developed nations have without the same level of emissions.

The best way to do this is with clean energy.

Developing nations need to rapidly expand access to renewable energy, both in the power grid and off it. If they can’t ramp up renewables fast enough, they can at least shift to cleaner fuels in the short term. For instance, liquified petroleum gas can replace coal. Energy efficiency will also play a role, helping to stretch existing energy supplies.

In short, energy poverty is a complex puzzle with many possible solutions. These include:

There’s no silver-bullet solution to energy poverty. It will require a mix of new clean energy technologies—and maybe even some fossil fuels in the short term. But in the long run, renewable energy is the key to building better lives and a better world for everyone.